NYC native Ginette Claudette is wasting no time giving listeners something new to vibe out to.  The indie singer/songwriter released her debut album, Tainted Emotions, last year, and after a successful international campaign she is back with a brand new EP!

Titled, ‘All The Way Back,’ the project has been lead by the catchy single “Jump,” and features 6 original songs with production by her frequent collaborator August Rigo and his new duo The EGOs, along with DJ Marley Waters and ItsKeyzBaby.

Her debut album brought forth plenty of emotions but she still had more to get off her chest. “Coming off of Tainted Emotions was hard because I felt like I gave that project everything I had at the moment and I felt a little spent,” she told our friends at RnBass. “I still had so much more to say but I didn’t know how and then (just like with Tainted Emotions) a light switch went off and I started to write, write about everything, every little emotion I was feeling and the project began to be conceived.”

Ginette will be performing the EP at spot dates this spring. Take a listen to her new project below!
Read more at http://www.thisisrnb.com/2015/04/new-music-ginette-claudette-all-the-way-back-ep/#RFBCEtsqjsbKCgrI.99 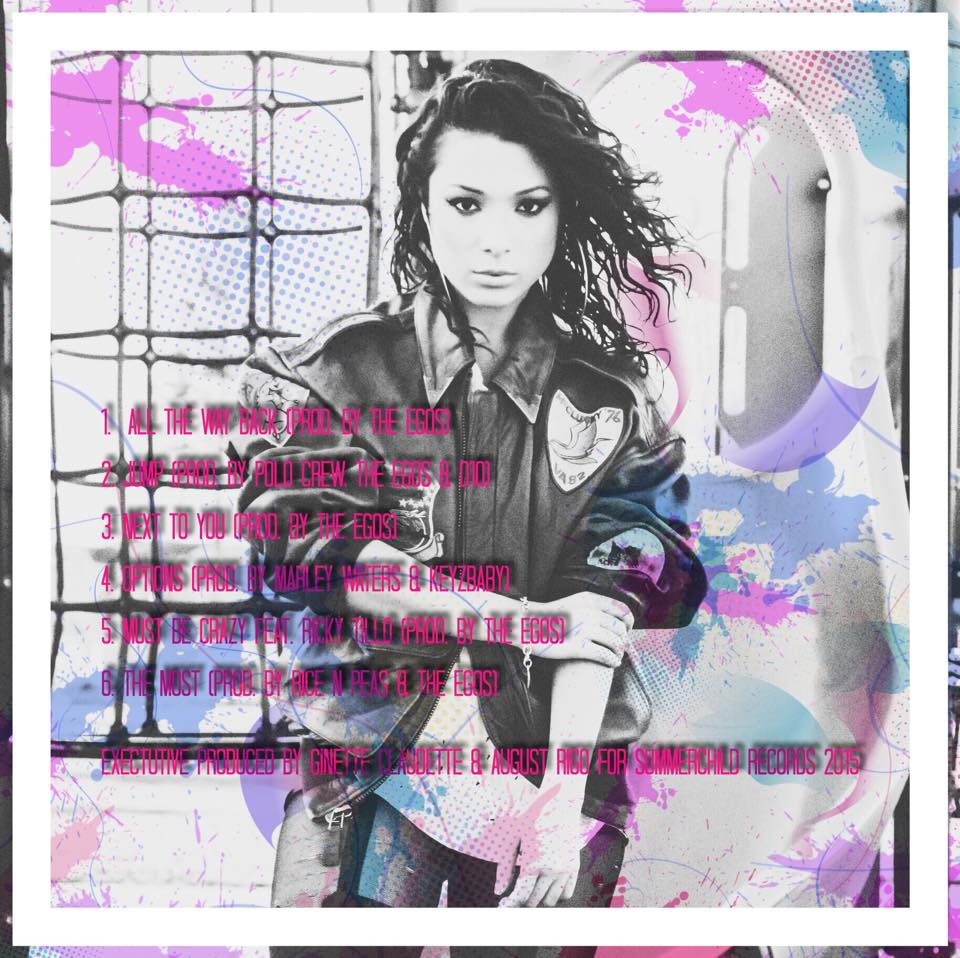 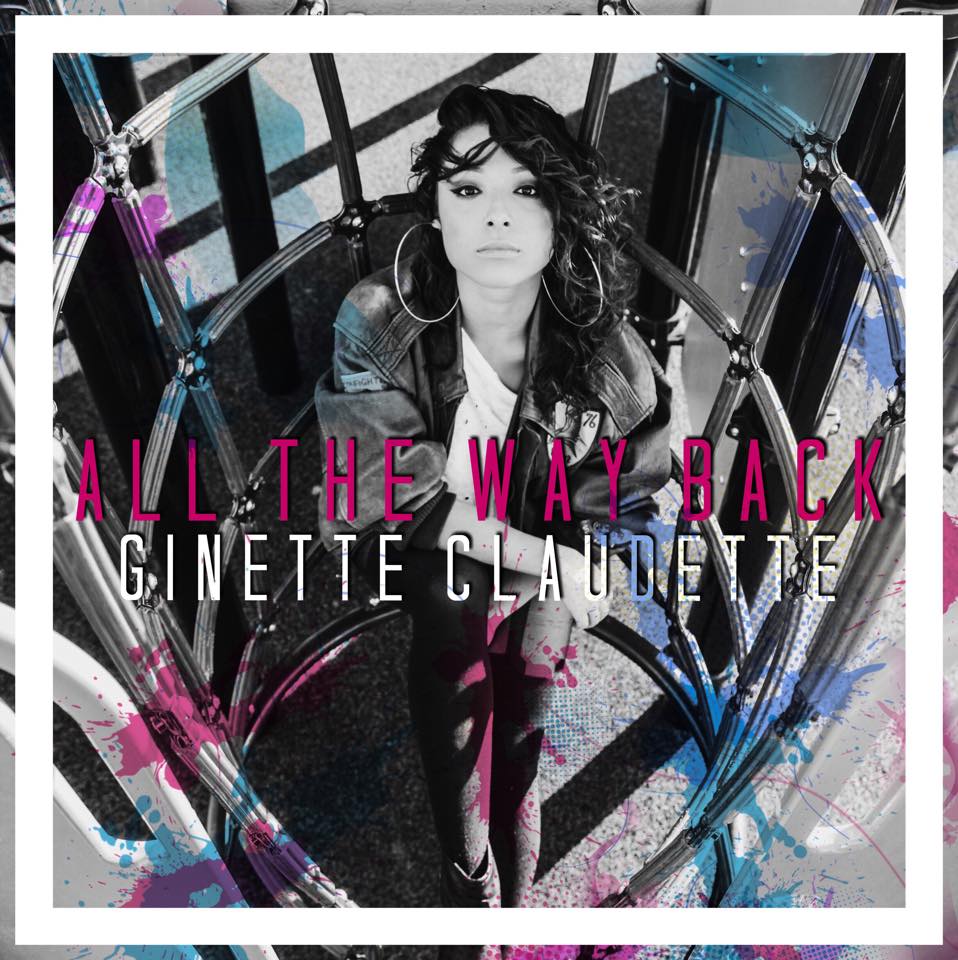 Tags: all the way back, Ginette Claudette, pressroom