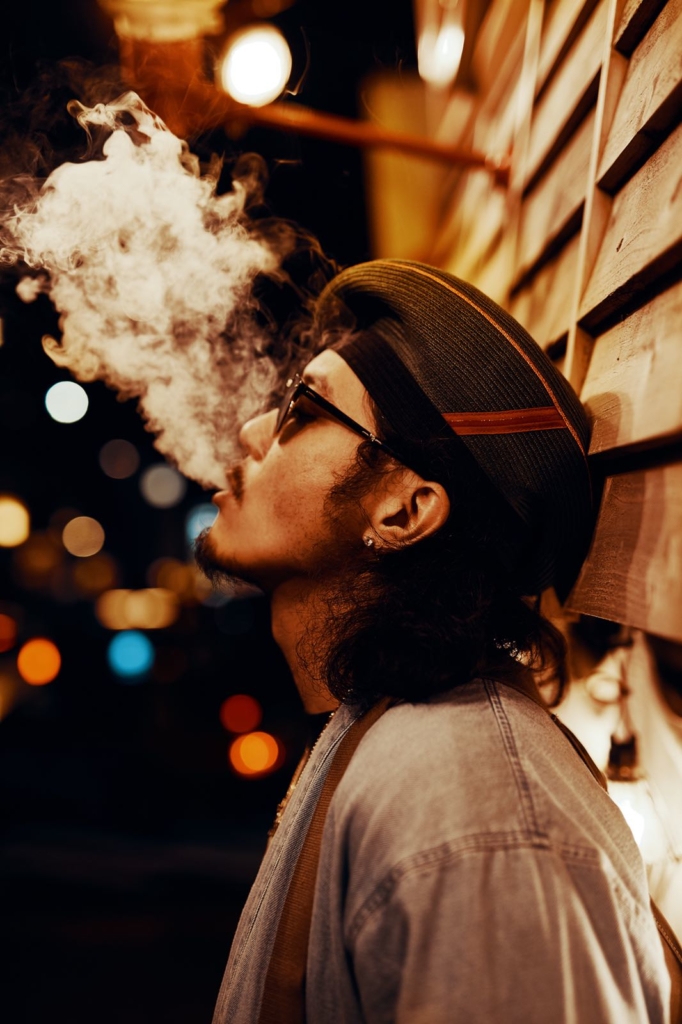 “I just want to make music that can take you somewhere, hopefully you’ll wanna come with me,” August states. And with hits already scattered about the charts — among them Justin Bieber’s “U Smile” and One Direction’s “Gotta Be You” and Chris Brown’s “Back To Sleep” — he’s well on his way to doing just that.

Born Dan August Rigo, August caught the music bug early when he saw Michael Jackson’s legendary performance of “Billy Jean” on Motown’s 25th Anniversary TV show. “Even at that age, I knew I was witnessing something extraordinary,” says August. “I think from that moment music became a permanent fixture in my life.

While still in his teens, the Toronto-born August, who taught himself to play keyboards and guitar, and who names artists as disparate as Jodeci and the band Chicago as influences, traveled to New York City to meet with producers and record label heads. “Every time I had a new song or two, I’d scrape together whatever money I had and go meet with everybody. It was a hard grind, but eventually it all worked out.”

August’s phenomenal talents and formidable songwriting/production skills soon caught the ear of industry heavyweights which led to a head-spinning slew of written songs for artists such as Justin Bieber, One Direction, Sean Kingston, Chris Brown and JLS just to name a few. He went on to be the vocal coach on America’s Got Talent and executive produced Musiq Soulchild’s latest “MusiqInTheMagiq”.

August brought his own artistry to the table on his Japanese debut album “Music Of My Life”, released on Manhattan Records/Sony Japan in 2012. The album was produced in bulk by August Rigo but also featured the likes of Busta Rhymes, The Runners, Stereotypes, Da Internz and Boi1da.

After a couple of years of songwriting, and developing artists under his Summerchild Records umbrella, August has perfected his craft. He put his all into his sophomore album “The Fall Out”. The epic project brings out a very honest side of August, where he can explore his artistry, speak his mind and make the music he loves. Responsible for most of the production, Rigo also partners up with friend and fellow musician Ricky Tillo (guitarist to Lady Gaga) to form production duo TheEGOs.

August’s album “The Fall Out” debuted in Japan on September 18th, 2015 and in Canada on November 6th, 2015. The album went on to be nominated for a JUNO for Best R&B/Soul Recording.  A singer of incomparable depth and soul, with a proven track record, no doubt that August Rigo will soon be a household name.